Works by Monet form the core of the collection of the Fondation Beyeler. Nymphéas, one of his water lily paintings painted between 1916 and 1919, is to be scientifically examined and restored with the support of the Fondation BNP Paribas Suisse. The most important measure will be the removal of an acrylic resin varnish that alters the original character of the painting.

Claude Monet (1840–1926) was among the most important artists of the 19th century and the leading representative of Impressionism. His painting titled Impression – soleil levant from 1872, which depicts the Le Havre harbor on a misty morning, gave the Impressionist movement its name. Monet revolutionized the art of painting by using much brighter colors than his predecessors and applying them in small, juxtaposed brushstrokes. Seen close up, the jumbled pattern of brushstrokes appears illegible (figure 1). When viewed from a distance, however, the colors flow into one another, and the objects and motifs that the artist intended to depict can be recognized.

While traditional academic training required that the painter’s personality and his manipulation of the paint be subordinate to the pictorial idea, artists like Monet put their brushwork in the foreground instead. In this way, he was able to depict individually experienced moods. The Impressionists usually painted “en plein air” — outdoors, in the presence of their subjects. This stood in opposition to academic art, which was done in the studio.

Figure 1: The multi-layered paint, applied in crisscrossing brushstrokes, lies under a thin coat of varnish. 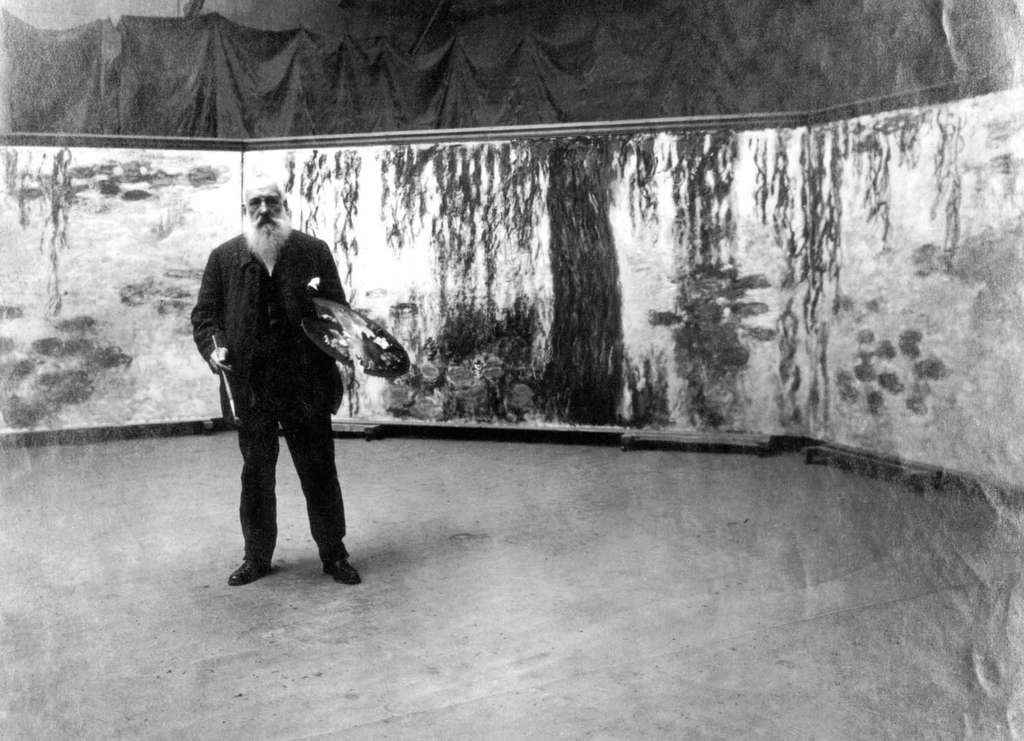 The French painter apprenticed with outdoor painter Eugène Boudin, among others, then in 1859 began studying in Paris. Here he made the acquaintance of Pissarro, Bazille, Sisley, and Renoir. During the first Impressionist exhibition in Paris in 1874, his painting Impression, soleil levant led critics to ridicule him by calling him an “impressionist,” thus giving an identity to one of the most important art movements of the 19th century.

At the outbreak of war between Germany and France in 1871, Monet fled to London. Here he was greatly inspired by the paintings of Turner and Constable and taken under the wing of the art dealer Durand-Ruel. After moving to Giverny, he worked on a series of paintings in which he concentrated on the relationship of forms and colors to conditions of light, air, and time of day. His garden and water lily ponds became the main inspiration for his famous water lily compositions, which he began painting in 1899. The last works in this series already contain elements of Expressionism.

Monet's late works are primarily devoted to the water lilies (“nymphéas” in French) that grew in the pond in his garden. But not only the lilies: he would often depict reflections of the sky, clouds, trees, and plants growing on the shore of the lily pond as well. The Nymphéas paintings are considered representational because the water lilies are always recognizable as such. Nonetheless, the so-called “all-over” paintings of the Abstract Expressionists would have been unthinkable without Monet's giant color compositions.

In the academic tradition, a painting was considered "finished" after being coated with a transparent varnish. The Impressionists, Monet in particular, varnished their works less and less and in doing so asserted their artistic individuality and modernity.

Over the course of earlier restorations, the water lilies painting Nymphéas (1916–19) was coated with a thin layer of acrylic resin that altered the original appearance of the painting. Today, the initially matte, pastel surface is covered with a uniform glossy film (figure 2). This also affected the delicate color harmony, as varnish makes colors appear darker and more contrasted, therefore more saturated. The distortion is all the more apparent when compared to the other unvarnished and untouched paintings from the Nymphéas series in the museum’s collection.

The removal of the layer of varnish represents a very complex task for conservators. It requires knowledge about the type of materials used and the original pictorial surface. After restoration, this important work by Monet will more closely resemble its original appearance. 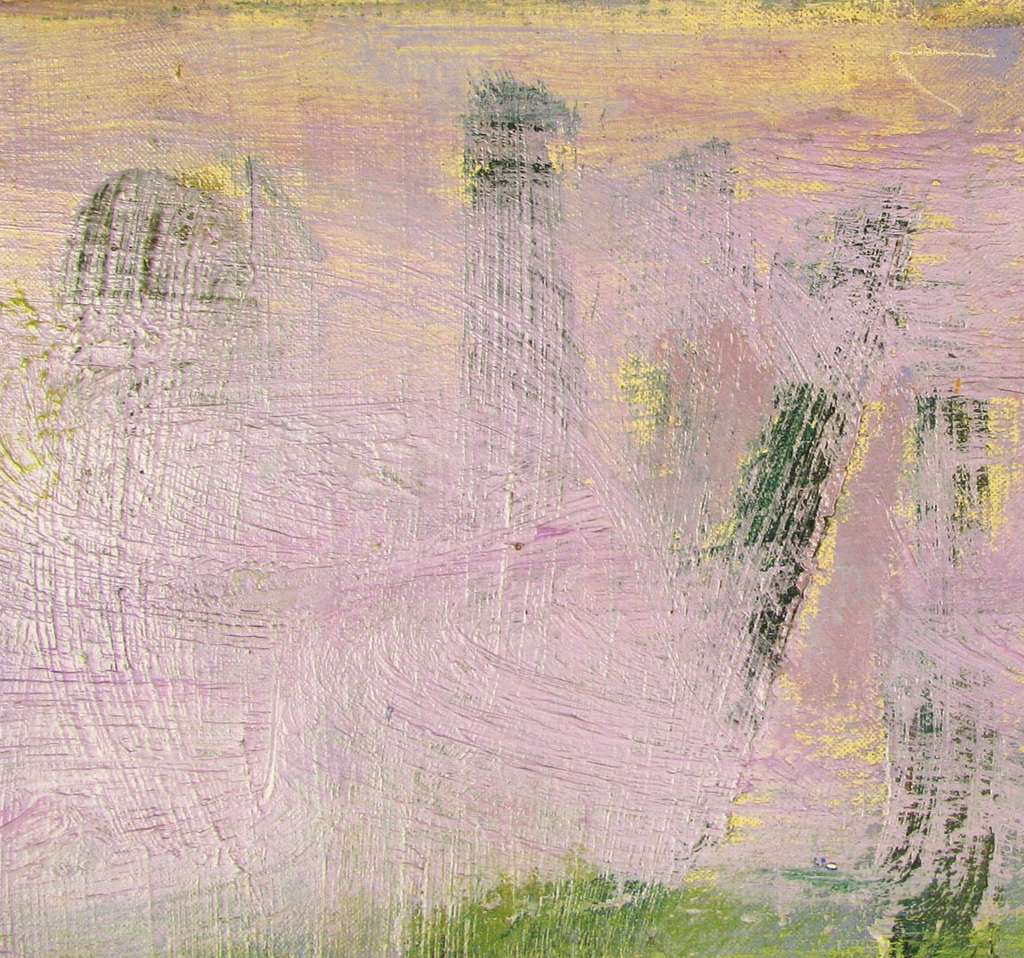 Figure 2: The gloss of the acrylic varnish is particularly apparent in the monochrome areas of paint done with less impasto. 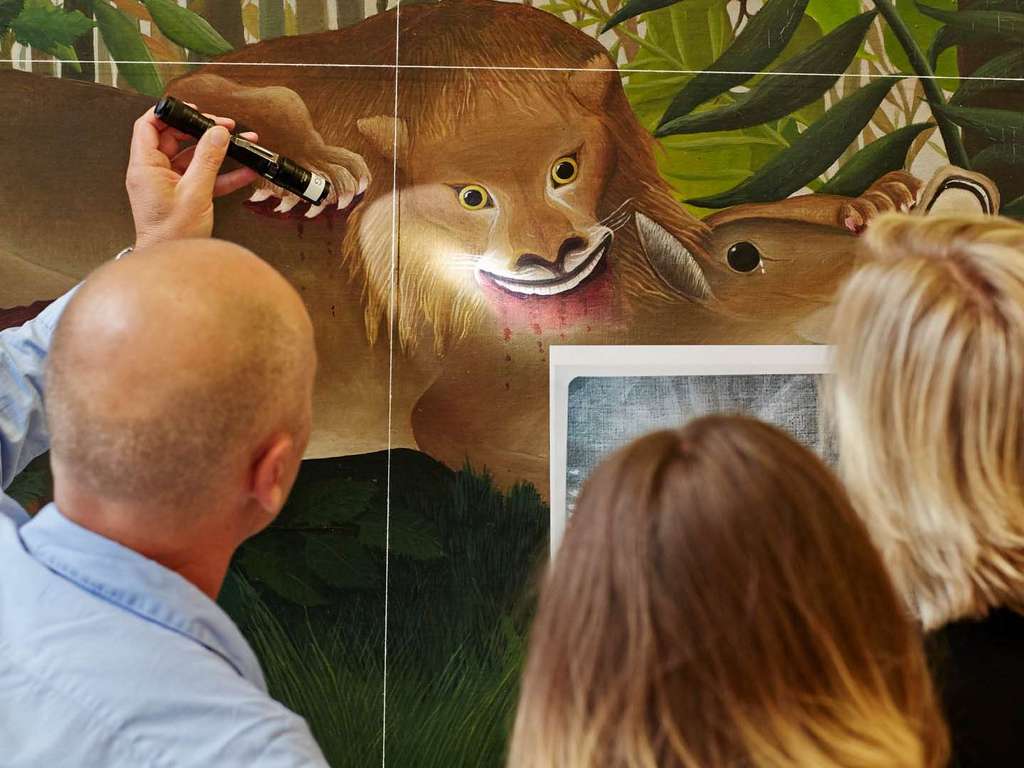 Henri Rousseau was one of the most unconventional artists of the late 19th century. The project aimed to reach conclusions about earlier overpainting, readily visible to viewers. It was uncertain whether these were from the artist or a later addition. 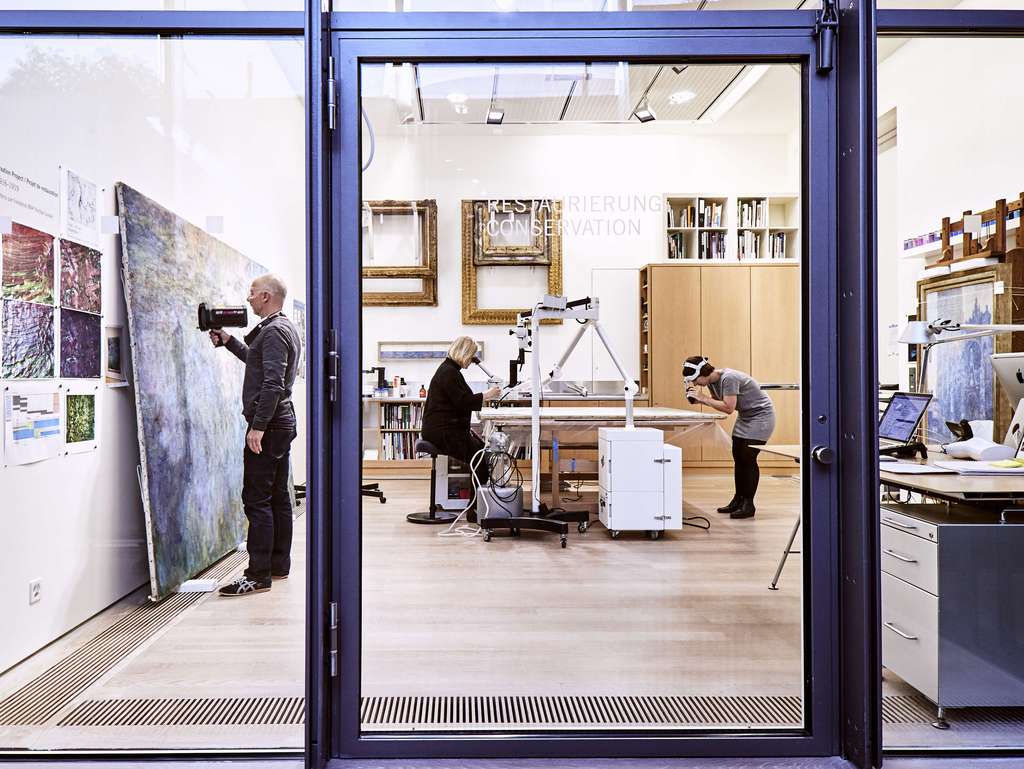 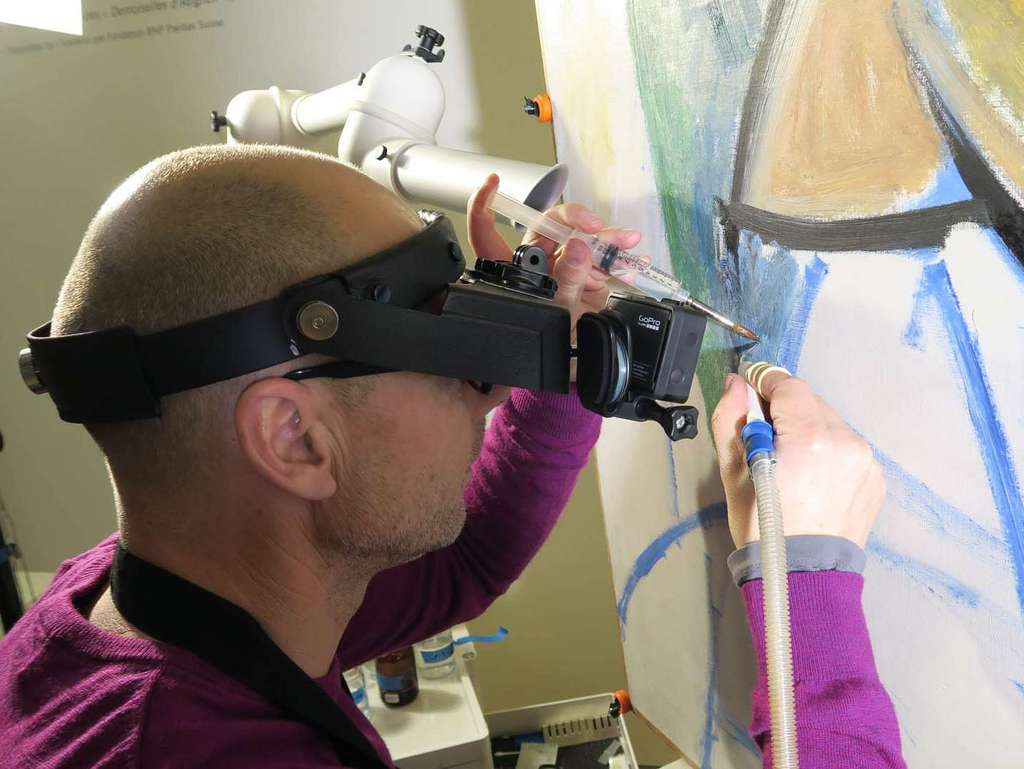 During the conservation project, important questions concerning the painting’s history, work process, and pictorial technique were raised, especially in connection with the famous painting Les Demoiselles d’Avignon by Pablo Picasso.