Olafur Eliasson (Icelandic: Ólafur Elíasson; born 5 February 1967) is an Icelandic–Danish artist known for sculptured and large-scale installation art employing elemental materials such as light, water, and air temperature to enhance the viewer's experience. In 1995 he established Studio Olafur Eliasson in Berlin, a laboratory for spatial research. In 2014, Eliasson and his long-time collaborator, German architect Sebastian Behmann founded Studio Other Spaces, an office for architecture and art. Olafur represented Denmark at the 50th Venice Biennale in 2003 and later that year installed The Weather Project, which has been described as "a milestone in contemporary art", in the Turbine Hall of Tate Modern, London.

Olafur has engaged in a number of projects in public space, including the intervention Green river, carried out in various cities between 1998 and 2001; the Serpentine Gallery Pavilion 2007, London, a temporary pavilion designed with the Norwegian architect Kjetil Trædal Thorsen; and The New York City Waterfalls, commissioned by Public Art Fund in 2008. He also created the Breakthrough Prize trophy. Like much of his work, the sculpture explores the common ground between art and science. It is molded into the shape of a toroid, recalling natural forms found from black holes and galaxies to seashells and coils of DNA.Olafur was a professor at the Berlin University of the Arts from 2009 to 2014 and is an adjunct professor at the Alle School of Fine Arts and Design in Addis Ababa since 2014. His studio is based in Berlin, Germany. 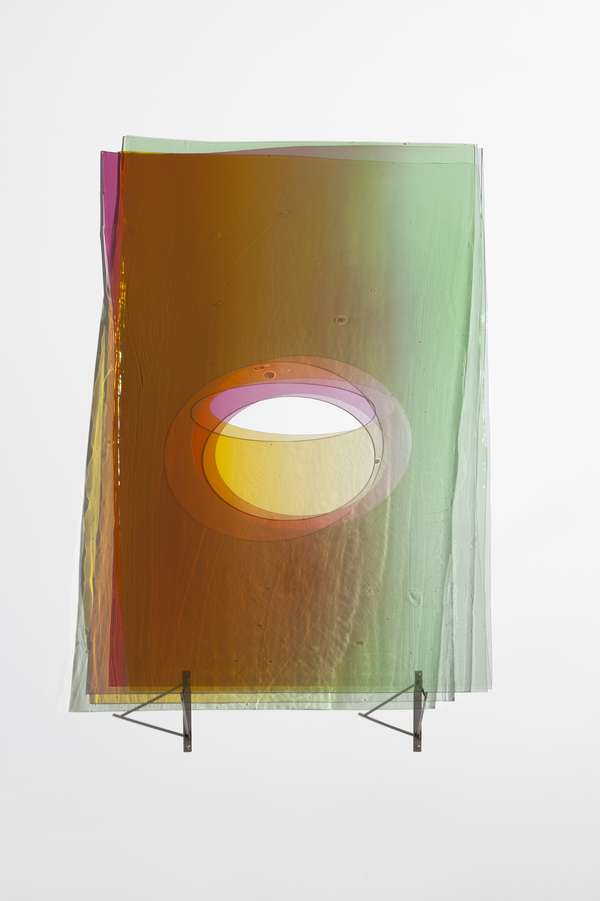 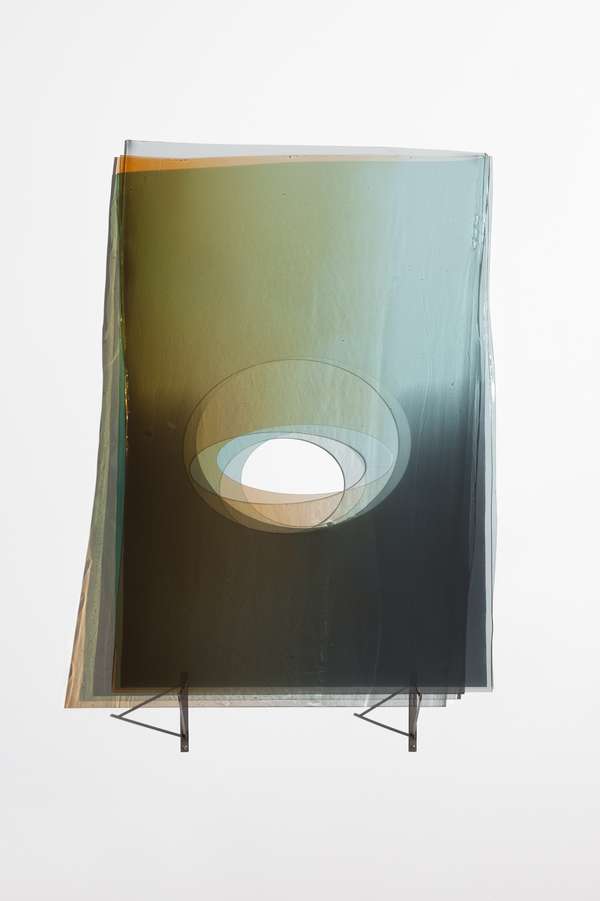