In 2017, the Fondation Beyeler is celebrating its 20th birthday with three special exhibitions of its collection. During the course of the year, the Beyeler Collection will be shown from three different perspectives: with a look back at the first exhibition, with a look at the present, and with a forward gaze.

The first exhibition pays homage to the museum’s founders, Ernst and Hildy Beyeler, by reconstructing the collection’s original hanging at the Fondation Beyeler’s inauguration twenty years ago. It will thereby highlight the founders’ view of their own collection and document the point of departure for the subsequent presentations.

First exhibition of the Beyeler Collection at Museo Nacional Centro de Arte Reina Sofia, Madrid. This was followed by presentations at the Nationalgalerie, Berlin (1993) and the Art Gallery of New South Wales, Sydney (1996-97). 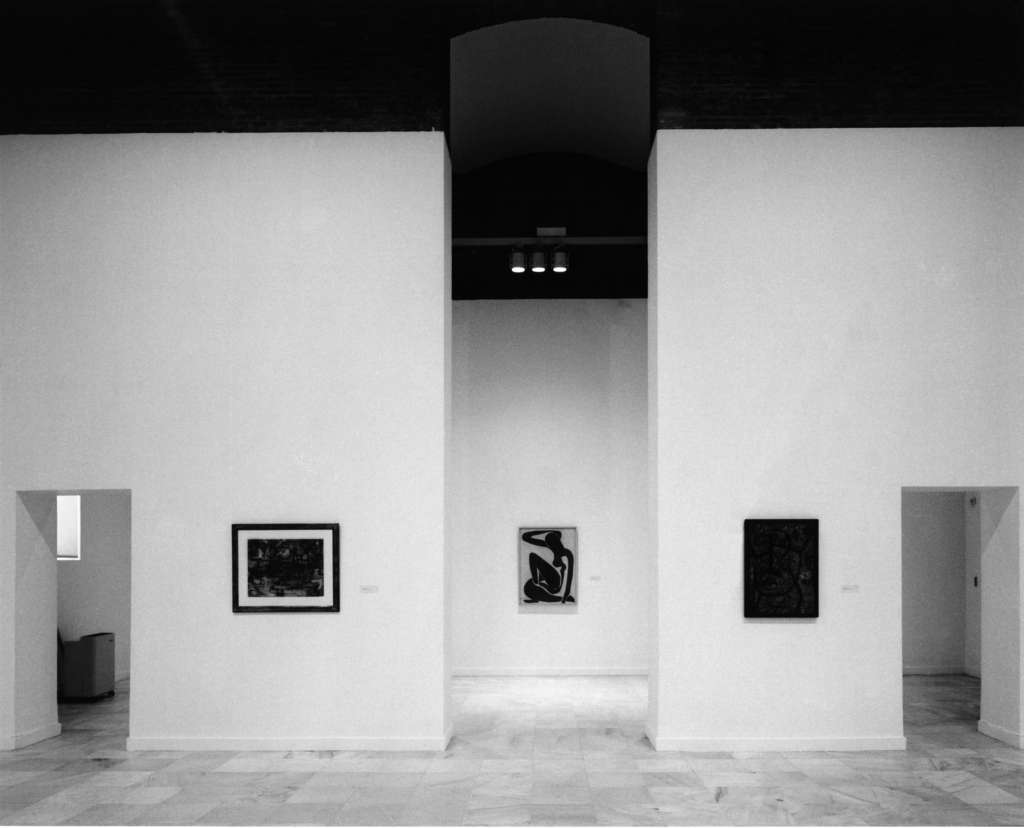 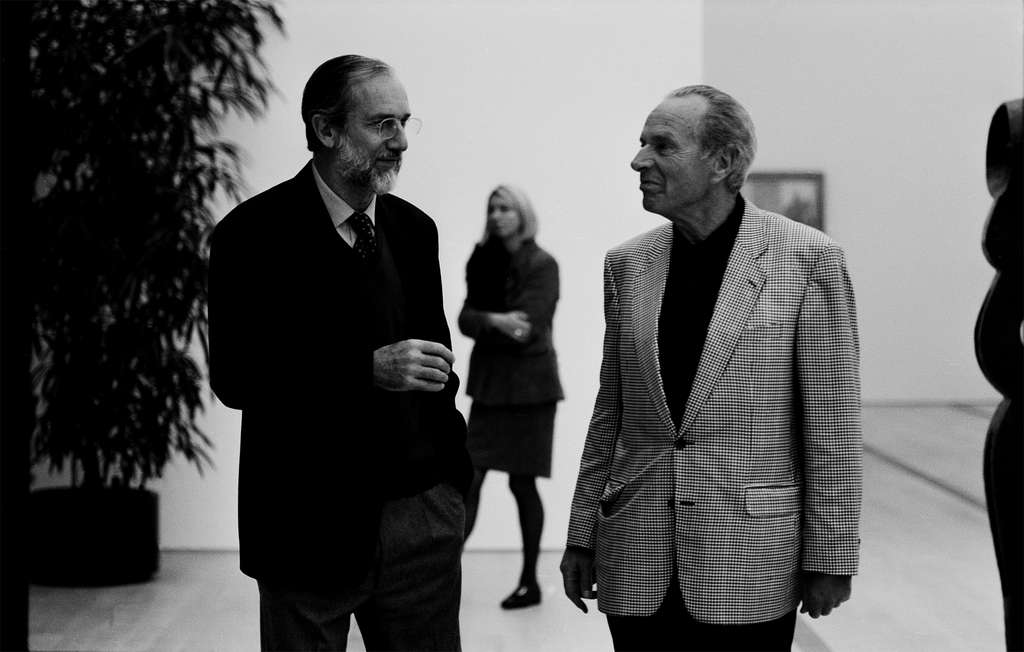 Renzo Piano and Ernst Beyeler in the museum foyer

Conclusion of construction work. Ernst Beyeler begins hanging his collection, in an arrangement previously tested in a model. 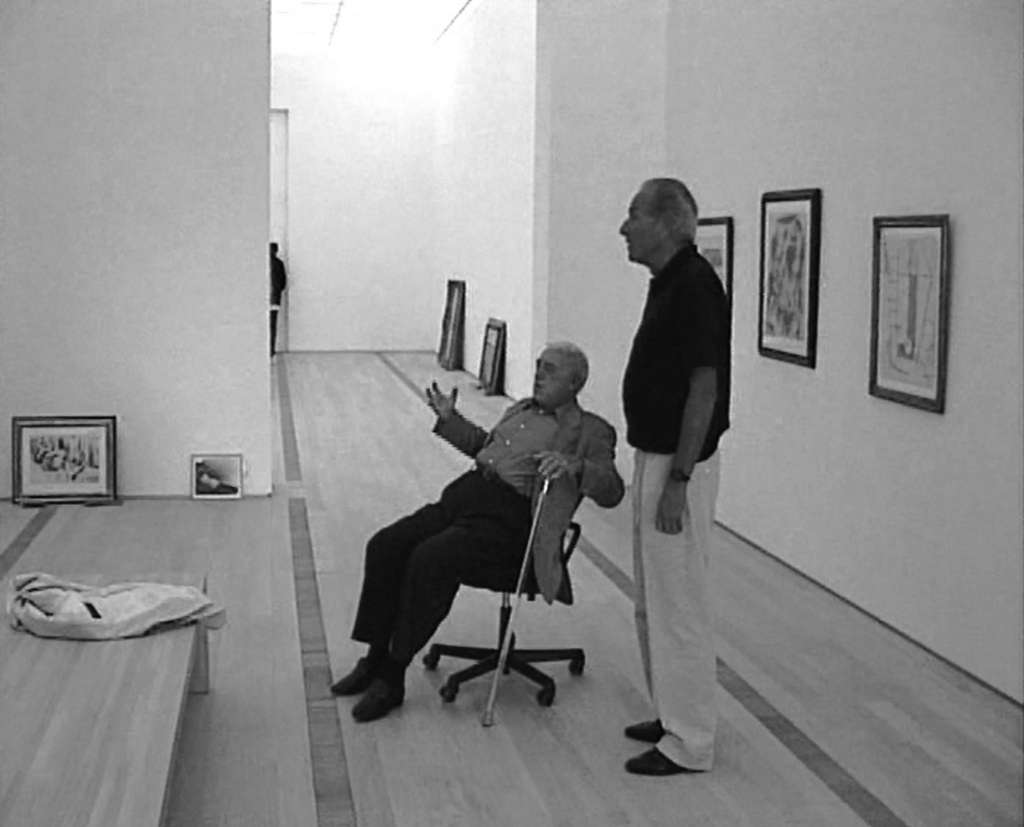 Ernst Beyeler discussing the hanging of the collection with William S. Rubin, former Chief Curator of the Museum of Modern Art, New York. 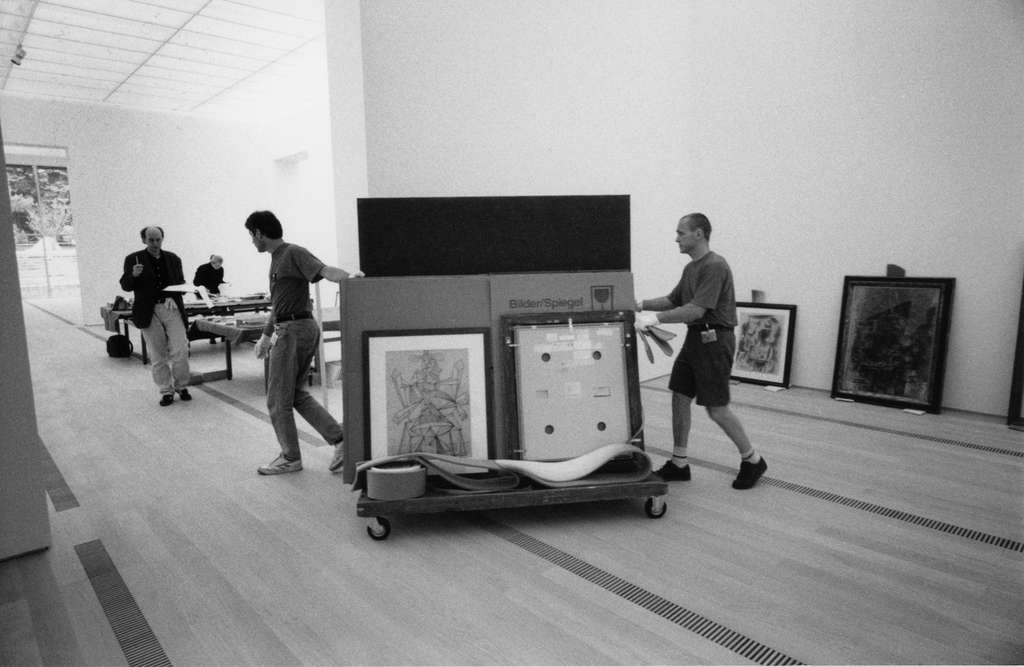 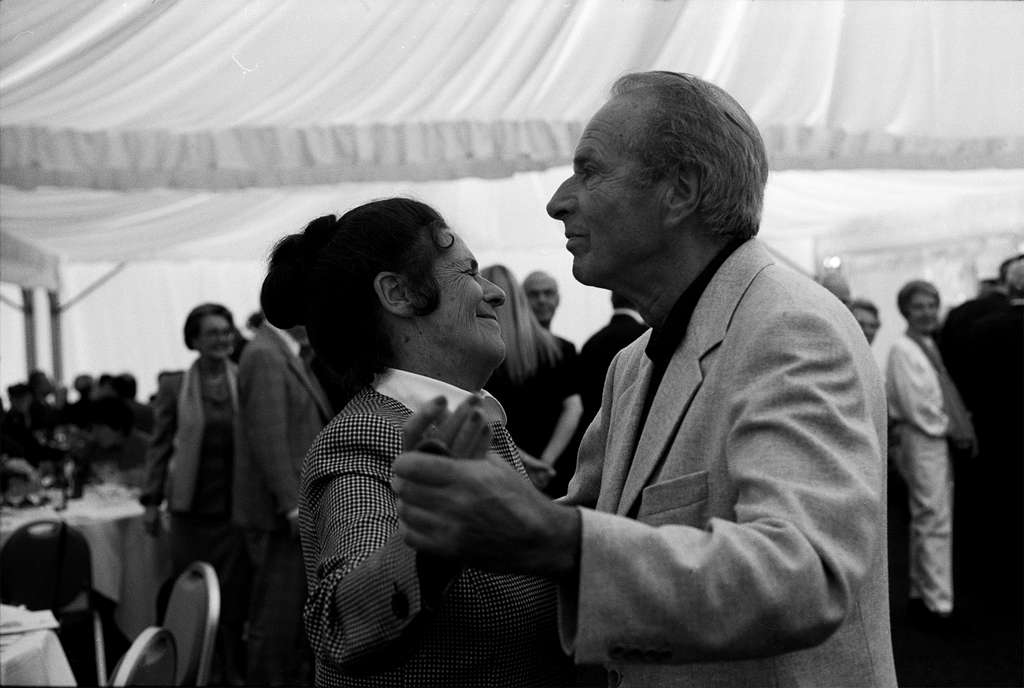 Ernst and Hildy Beyeler dancing during the official opening weekend 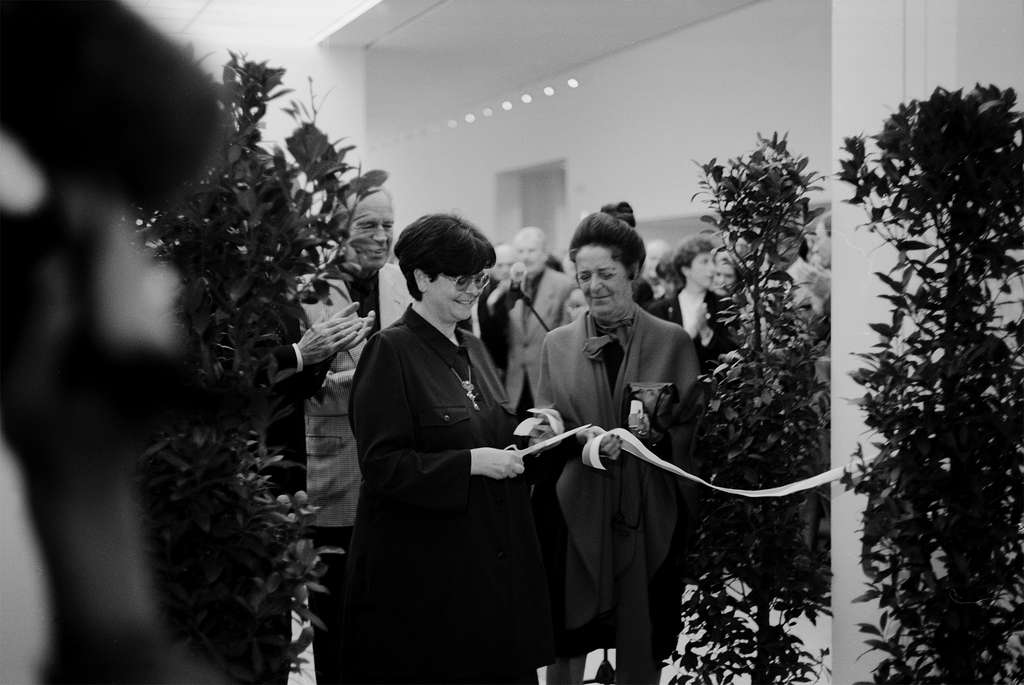 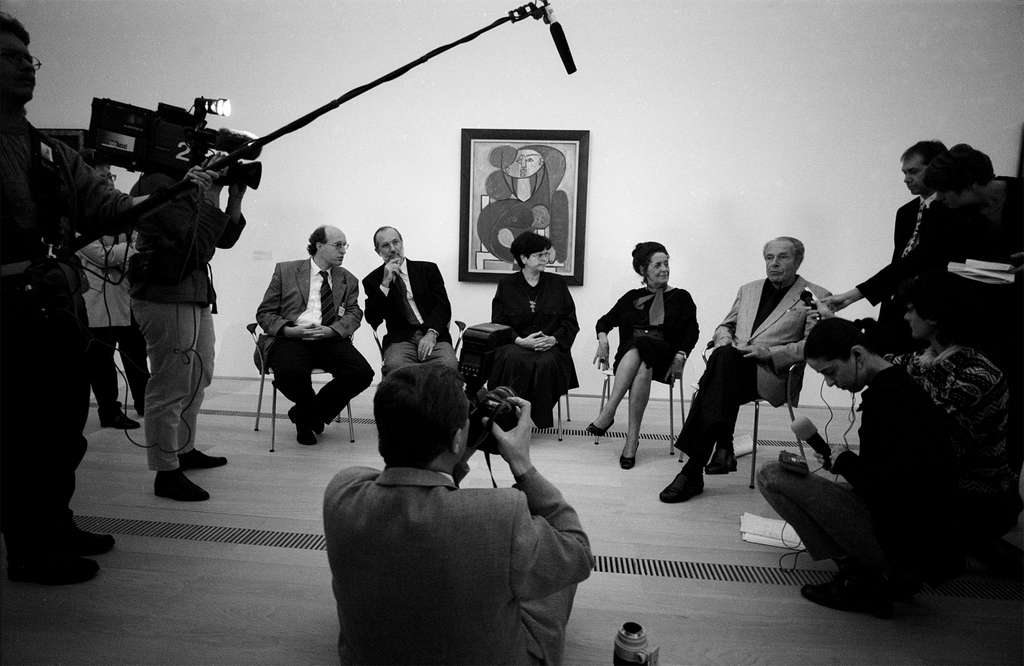