Wassily Wassilyevich Kandinsky (; Russian: Василий Васильевич Кандинский, tr. Vasiliy Vasilyevich Kandinskiy, IPA: [vɐˈsʲilʲɪj vɐˈsʲilʲjɪvʲɪtɕ kɐnʲˈdʲinskʲɪj]; 16 December [O.S. 4 December] 1866 – 13 December 1944) was a Russian painter and art theorist. Kandinsky is generally credited as the pioneer of abstract art. Born in Moscow, Kandinsky spent his childhood in Odessa (today Ukraine), where he graduated at Grekov Odessa Art school. He enrolled at the University of Moscow, studying law and economics. Successful in his profession—he was offered a professorship (chair of Roman Law) at the University of Dorpat (today Tartu, Estonia)—Kandinsky began painting studies (life-drawing, sketching and anatomy) at the age of 30.

In 1896, Kandinsky settled in Munich, studying first at Anton Ažbe's private school and then at the Academy of Fine Arts. He returned to Moscow in 1914, after the outbreak of World War I. Following the Russian Revolution, Kandinsky "became an insider in the cultural administration of Anatoly Lunacharsky" and helped establish the Museum of the Culture of Painting. However, by then "his spiritual outlook... was foreign to the argumentative materialism of Soviet society", and opportunities beckoned in Germany, to which he returned in 1920. There he taught at the Bauhaus school of art and architecture from 1922 until the Nazis closed it in 1933. He then moved to France, where he lived for the rest of his life, becoming a French citizen in 1939 and producing some of his most prominent art. He died in Neuilly-sur-Seine in 1944. 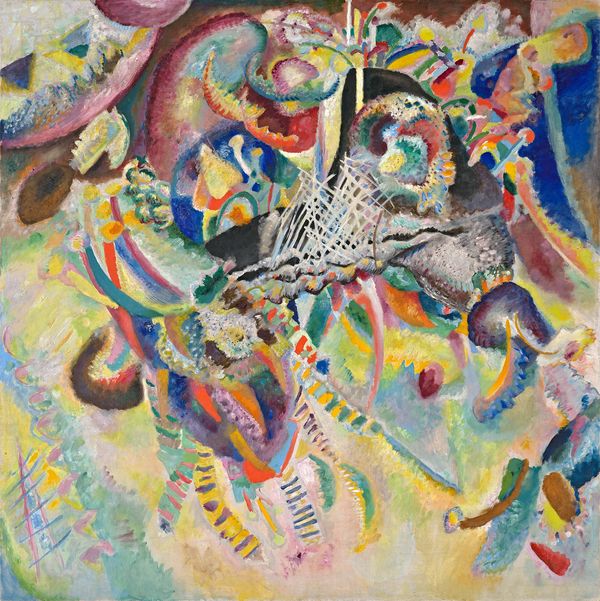 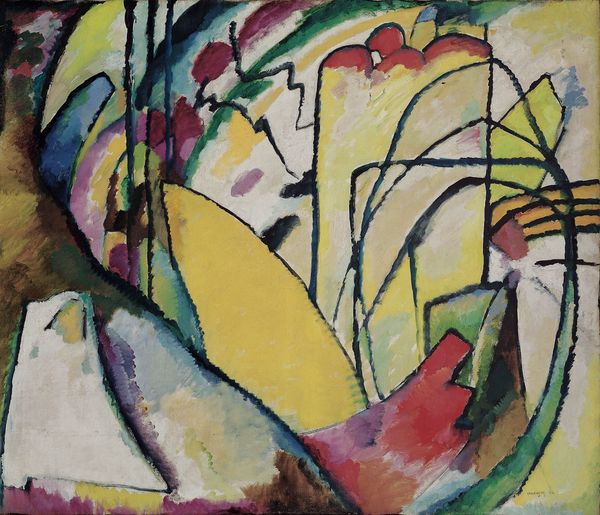