Their works include the wrapping of the Reichstag in Berlin and the Pont-Neuf bridge in Paris, the 39-kilometer-long (24 mi) artwork called Running Fence in Sonoma and Marin counties in California, and The Gates in New York City's Central Park.

Credit was given to "Christo" only, until 1994, when the outdoor works and large indoor installations were retroactively credited to "Christo and Jeanne-Claude". They flew in separate planes: in case one crashed, the other could continue their work.Jeanne-Claude died, aged 74, on November 18, 2009, from complications of a brain aneurysm.Although their work is visually impressive and often controversial as a result of its scale, the artists have repeatedly denied that their projects contain any deeper meaning than their immediate aesthetic impact. The purpose of their art, they contend, is simply to create works of art for joy and beauty and to create new ways of seeing familiar landscapes. Art critic David Bourdon has described Christo's wrappings as a "revelation through concealment". To his critics Christo replies, "I am an artist, and I have to have courage ... Do you know that I don't have any artworks that exist? They all go away when they're finished. Only the preparatory drawings, and collages are left, giving my works an almost legendary character. I think it takes much greater courage to create things to be gone than to create things that will remain." 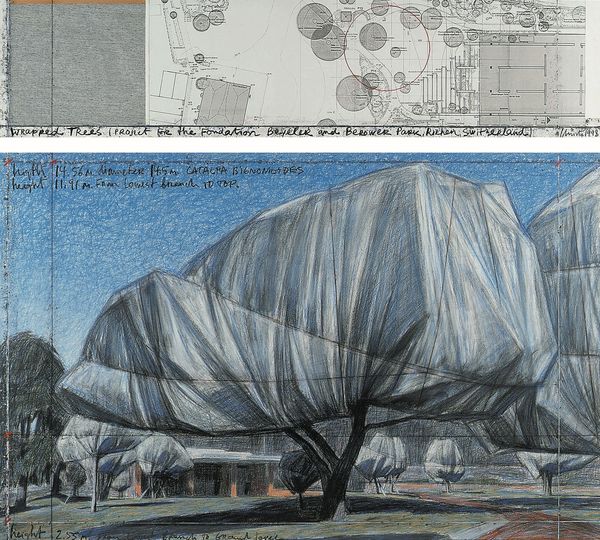 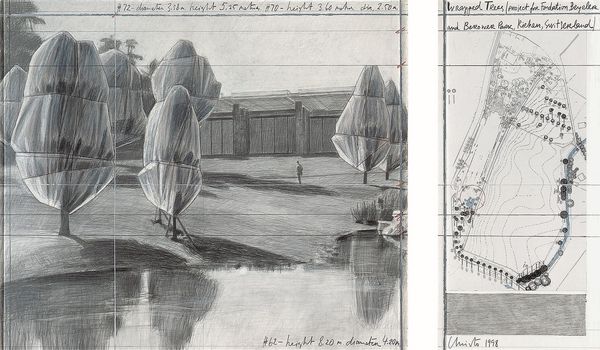