Anselm Kiefer (born 8 March 1945) is a German painter and sculptor. He studied with Peter Dreher during the 1970s. His works incorporate materials such as straw, ash, clay, lead, and shellac. The poems of Paul Celan have played a role in developing Kiefer's themes of German history and the horror of the Holocaust, as have the spiritual concepts of Kabbalah.

In his entire body of work, Kiefer argues with the past and addresses taboo and controversial issues from recent history. Themes from Nazi rule are particularly reflected in his work; for instance, the painting "Margarethe" (oil and straw on canvas) was inspired by Paul Celan's well-known poem "Todesfuge" ("Death Fugue").

His works are characterised by an unflinching willingness to confront his culture's dark past, and unrealised potential, in works that are often done on a large, confrontational scale well suited to the subjects. It is also characteristic of his work to find signatures and/or names of people of historical importance, legendary figures or historical places. All of these are encoded sigils through which Kiefer seeks to process the past; this has resulted in his work being linked with the movements New Symbolism and Neo–Expressionism.Kiefer has lived and worked in France since 1992. Since 2008, he has lived and worked primarily in Paris. In 2018, he was awarded Austrian citizenship. 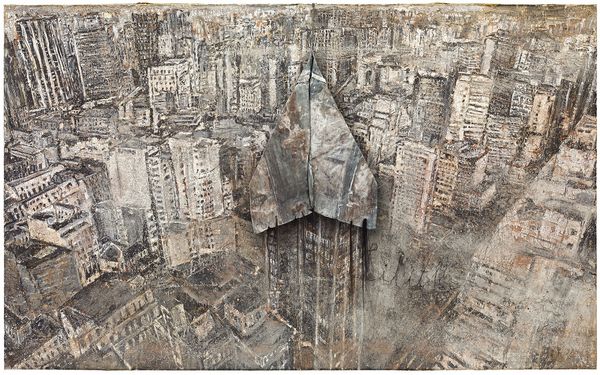 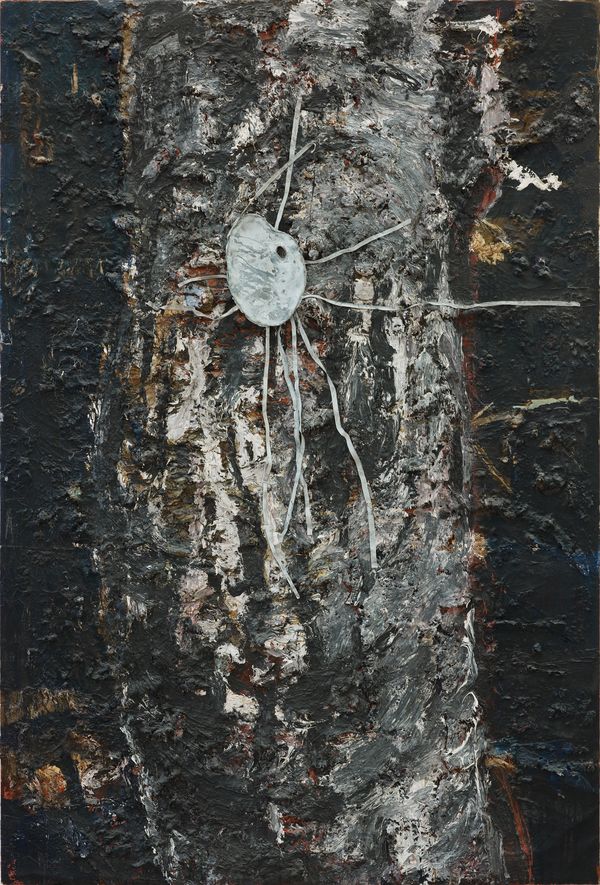 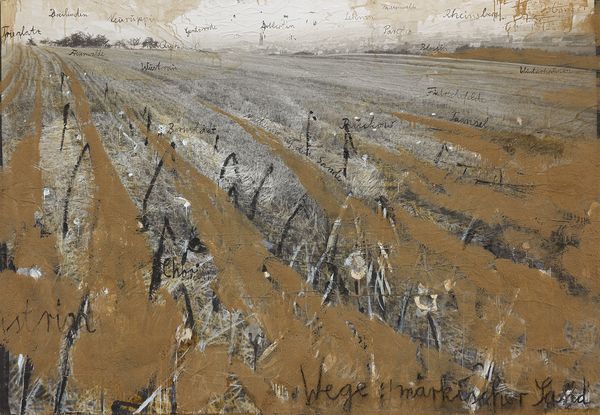